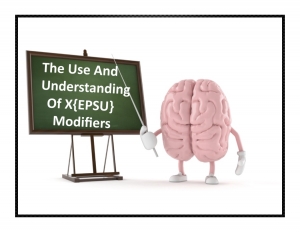 These -X modifiers are intended to provide greater reporting specificity.

Though CMS will continue to recognize the -59 modifier, the Current Procedural Terminology (CPT) instructions state that the -59 modifier should not be used when a more descriptive modifier is available.

In some instances CMS may selectively require a more specific – X modifier for billing at high risk for incorrect billing.

Because the X modifiers are different versions of the -59 modifier, it would be incorrect to include both modifiers on the same line.

Though the use of the new modifiers was scheduled to start January 1, 2015, don’t hold your breath. Here’s why:

If you have any questions or concerns don’t hesitate to call or email Compliance & Auditing Services (complianceandauditingservices.com) . We’re here to help you. 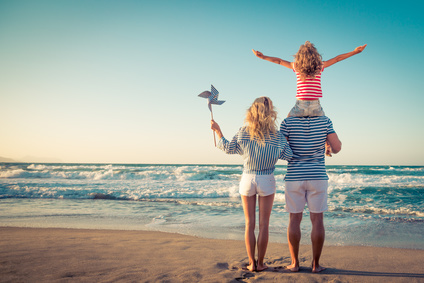 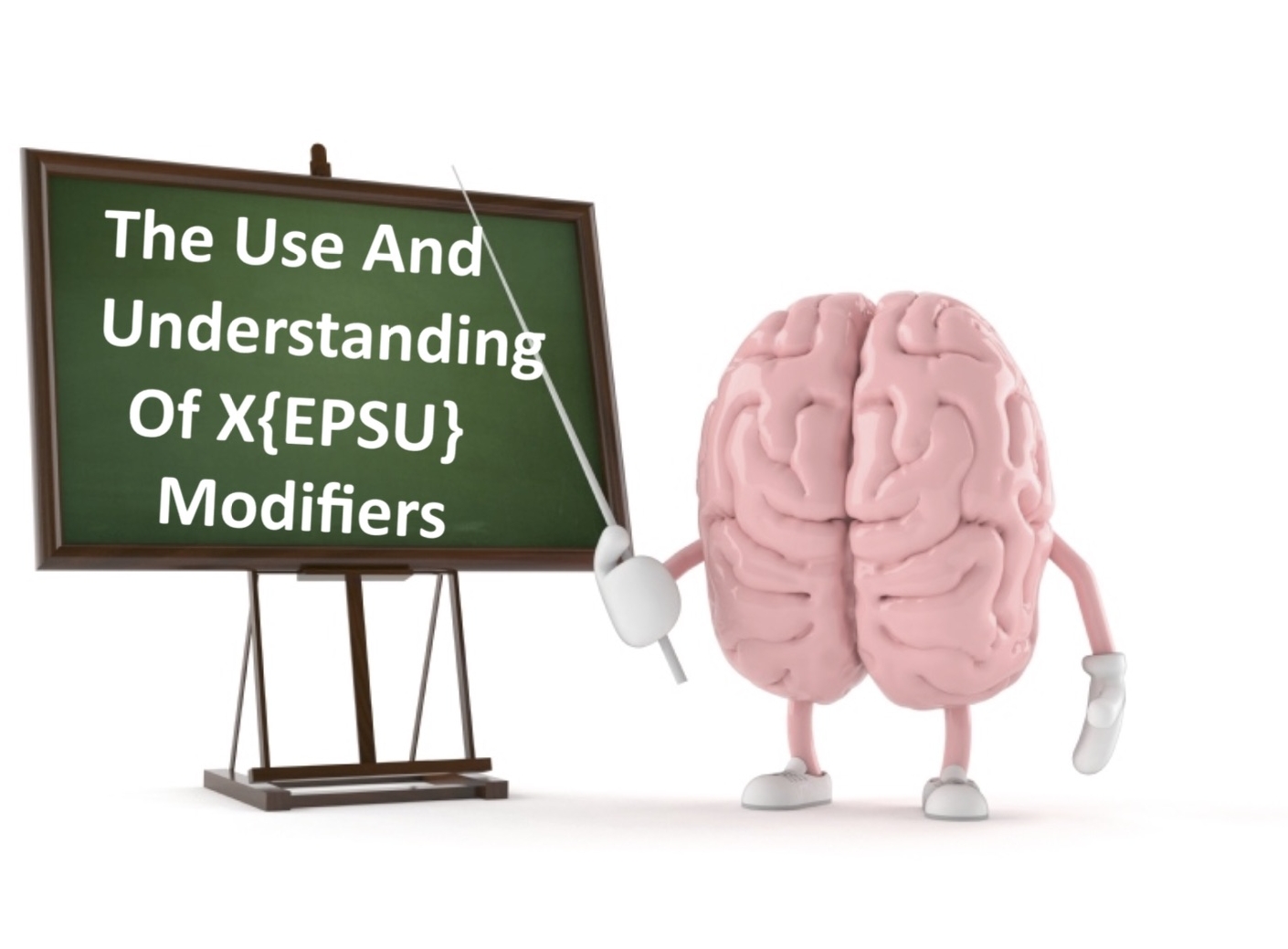